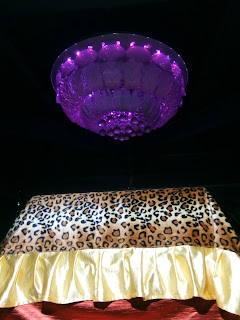 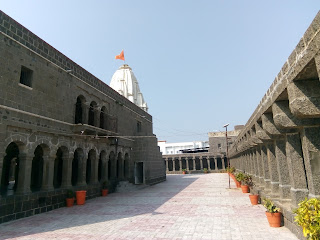 at November 15, 2017
Email ThisBlogThis!Share to TwitterShare to FacebookShare to Pinterest 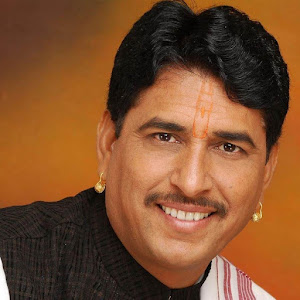 Dr. Shri Namdev Maharaj Shastri, is a kirtan and preacher of the traditional Warkari sect and Dnyaneshwari. his early education was at the 'Warkari Shikshan Sanstha' in Alandi. Also finished M.A. from Pune University in Marathi. He finished Ph.D. on the subject of 'Conspiracy of Warkari saints' from Marathwada University.